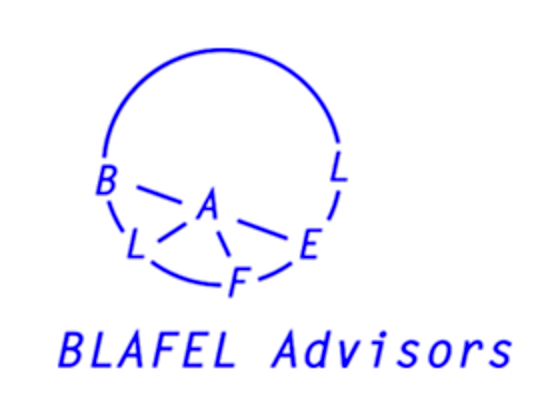 The automation of the fourth industrial revolution is accelerating: By 2018, around 1.3 million industrial robots will be entering service in factories around the world. In the high-revenue automotive sector, global investments in industrial robots increased by a record-breaking 43 percent (2013-2014) within one year. Viewed on a cross-sector basis, the international market value for robotic systems now lies at around 32 billion US dollars. So says the 2015 World Robot Statistics, issued by the International Federation of Robotics (IFR) [Read More]